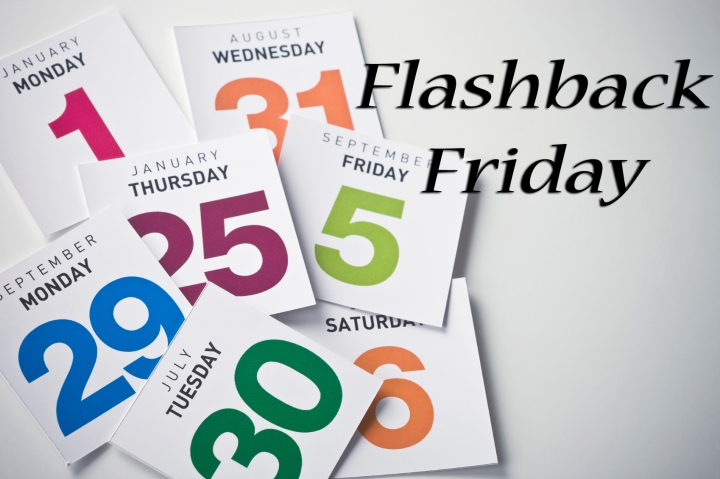 I spent a few hours the other day on the hunt. The hunt for a solution to my lighting troubles. And in the end, I was reminded of the value of acting locally and how customer service really makes a difference.

Before the renovation even got underway, I had already purchased much of the materials that would be used. And they sat in the basement waiting. Time went by and piece by piece the materials got pulled out of the basement and installed. The pile of materials had dwindled down until only the light fixtures and paint were left.

The day came for the lights to go in. I happened to be at the house with the electricians and proudly pulled out my sleek undercabinet fixtures. I explained that the plan was for them to be installed in a continuous run the length of the cabinet. The electrician then looked at me and said without so much as a pause, “We’ve never worked with those before.” Uh-oh. So we spent the better part of the next hour looking at the installation instructions, looking at the fixtures, and looking at each other because the diagrams and the fixtures didn’t match.

I called the manufacturer who told me there was a connector available but I couldn’t buy it directly from them.

I went back to the web site where I had bought the lights. And yes, there were connectors for that manufacturer. Just not for the style light I had bought.

I contacted the distributor’s customer support via IM and was told in no uncertain terms that a connector was available for my lights, should have come with my lights, and even got schematic diagrams for how to wire the fixtures together.

The only problem remained that the diagrams and my fixtures didn’t look anything alike. So even if there were a connector that I could buy, it still wouldn’t have anyplace to plug into in the fixture.

That’s when I exited the Information Superhighway and seemingly went back in time.

I was referred to an old school electrical supplier by one of the larger supply shops in town. Following the vaguest of directions, I made my way to People’s Electric. I walked in and a voice called out from a side office that someone would be right with me.

I don’t know what this space was in a past life but there was this great long counter, almost a bar, in front of you as you walked in. Floor to ceiling were shelves of gizmos and doodads and whatnots that made absolutely no sense to me. A full size traffic light blinked at me from a corner.

From somewhere in the depths of the back, Brian emerged. I explained my situation and expected to get the dreaded, “sorry, wish I could help you.” Instead, I ended up with three employees brainstorming to find a solution. They debated this fix and that fix and off went Brian into the backroom. He reappeared with the solution to my problem – a 25 cent wire connector. Not only did he explain how to install the connectors and wire the fixtures together, he even drew me a diagram.

And then, I couldn’t believe it, Brian called the manufacturer’s rep to find out what was going on with fixtures and diagrams that didn’t match. Finally, someone was validating that there was a problem. Sure enough, he got off the phone and told me that the model had been redesigned. So when I was talking with manufacturers and distributors, they were all referencing the updated model. The diagrams and references to connectors – yup, all for the new design. But the fixtures I had received from my order were the old ones. And there was no way to make the new info apply to the old fixture – finally, the answer I was waiting for.

I’ll admit that most often, my first inclination is to go to the mega store when I need something. And honestly, I’m sure that I will still end up there. But I know there’s no way I would have gotten the attention and service at a Lowes/Depot that I got at People’s. I’d have been lucky to get someone who understood more about electrical and wiring than I do.

It’s sad that so many of these small places used to exist and the ones that still remain are overshadowed by the big names. Even though they’re in the phone book, who looks past the big box stores with their convenient to you locations and round the clock hours? People’s is a Monday-Friday 7-4 kind of place. And it’s in the most unlikely location. But you know what? It was totally worth taking time out of my day and going there.

My total purchase came to less than $3, not nearly enough to pay for the time those folks took with me. I hope that in the future I can visit them again. Or if not, I can at least get the word out that these guys deserve to be patronized by the community.