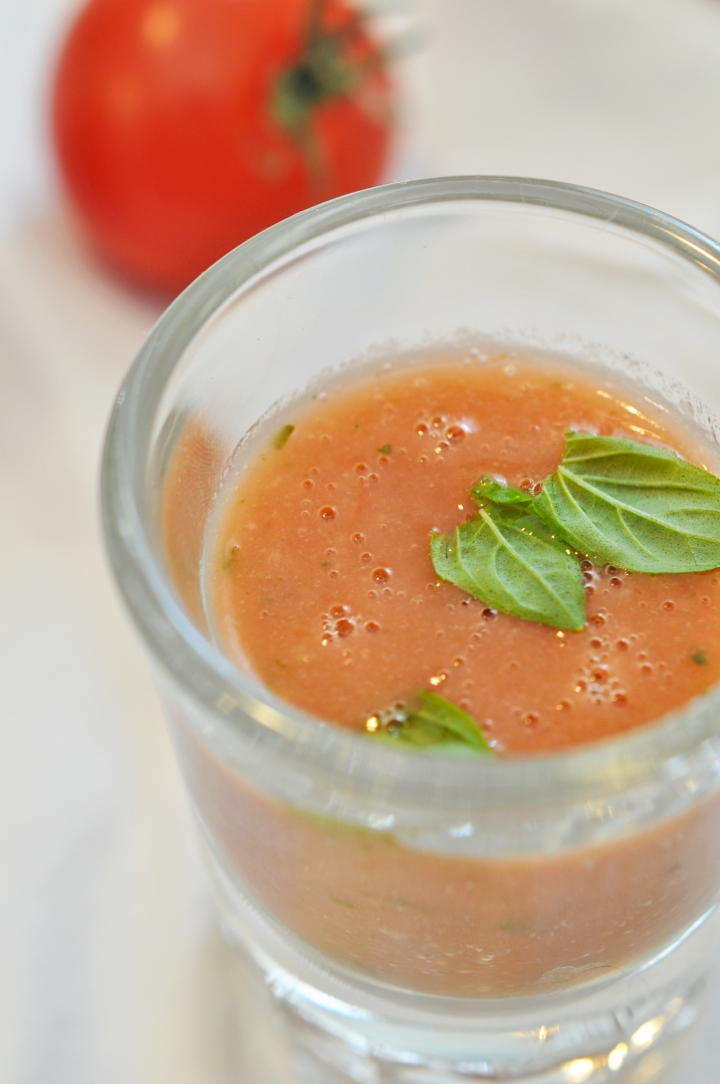 I may, or may not, have a cookbook obsession.  It’s been a few months since I last put a new cookbook on the shelf.  It’s also been a few months since I picked up any of the cookbooks that were already on that shelf.  Maybe I’m more a cookbook collector than a user?  But don’t tell The Mistah that otherwise I’ll have to resort to sneaking new cookbooks into the house under the cover of darkness.  Some women buy new clothes or shoes they don’t want their husbands to know about.  My guilty purchases tend to lean more towards purses, camera gear, and cookbooks.  Don’t judge.  I know you come here for these peeks into the crazy. My point is that I have a weakness for cookbooks.

I’ll usually get the bug to find a new cookbook and then my every waking thought will be consumed with satisfying that urge.  I’ve never watched an episode of A&E’s Intervention but I imagine that someone staring down an addiction to crack or meth or oxycontin might say something similar.  However, I have watched enough of Dr. Drew’s Celebrity Rehab and Sober House to see what happens as you try and break the cycle.  It’s not pretty.  And I don’t think Dr. Drew is going to show up at my front door to hold my hand through 28 days to independence from cookbook addiction.  So I’m going to have to take my own baby steps.  Baby step number one is to more fully utilize the cookbooks that are on my shelf.

In the last seven days, I have made four recipes from my newest cookbook.  For me, cookbook Jezebel that I am, this level of fidelity and commitment is huge.  Huge, heck, it is unprecedented.  I usually flit through the pages of cookbooks and pledge my allegiance to one or two recipes before the buzz wears off and I set my sights on the next cookbook that I absolutely HAVE to have.  But so far, my relationship with Pam Anderson’s Perfect One-Dish Dinners has kept my eye from wandering back to the bookstore for my next hit.

I received a copy of Pam’s newest cookbook at the Big Summer Potluck.  Seriously, I did not expect to walk out of the event with free stuff.  Especially not free stuff in the form of a cookbook that wasn’t even in stores yet.  So to have had the opportunity to explore these one dish dinners has been a real privilege. Right now, we have a 4 for 4 average. Every dish that I have made so far has been a winner.  Carnita Style Beef with Roasted Peppers and Onions?  Affirmative, and I can’t wait to dig into the leftovers.  Chicken Potpie with Green Apples and Cheddar Biscuits?  Good Lord, I could have eaten the entire dish by myself.  Fresh Tomato Basil Bread Soup? Even the picture of it looks cool and refreshing.  Peach Cobbler?  Yes please, and thank you but I hope you don’t expect me to share.

Since this is me we’re talking about and I have a super special talent for making everything harder than it has to be, I will be honest and say that even with these four recipes things did not always go as planned.  My Peach Cobbler was slightly underdone in the center and my Carnita Style Beef took twice as long to go from start to finish. But each and every bit of the end result has been savored and relished and enjoyed.  Thankfully, I scaled the recipes down by half.  Otherwise this cookbook might actually be a weapon of mass wardrobe destruction.  I am defenseless against the power of butter, sugar, flour, milk, and peaches. If I only had a second freezer and could stash some of this One-Dish goodness away, that would be heaven.

I can’t say enough good things about Perfect One-Dish Dinners.  Not only do you get fabulous, satisfying dinners but Pam also gives you an appetizer, a salad, and a dessert recipe in case you want to round out the meal.  But wait, there’s more.  Don’t have time to execute part of the dinner? Pam gives you some Instant Alternatives.  And have I mentioned that even after I scaled the recipes down by half, there were still leftovers so that I could enjoy One-Dish bliss long after the table had been cleared and the dishes had been done.  This is the book that just keeps on giving.

I’ve already got the Boston Meets Manhattan Clam Chowder and Shells and Cheese for Everyone on the menu.  And the buzz over on Twitter has raved about Shrimp Ceviche, Salsa Verde Chicken, and Coq au Vin Blanc.  My biggest challenges are figuring out what to try next and keeping the pristine pages of this book from getting splattered and sauced and drooled on as I make my way from cover to cover.

Perfect One-Dish Dinners is available at Amazon.  And check out the blog Pam and her daughters run, called  Three Many Cooks.  And while you clicky that linky there, I’ve got a date with the last bits of Peach Cobbler.  I may be taking baby steps towards breaking my cookbook addiction but I fear that I may also be replacing it with a dessert addiction.

18 thoughts on “Perfect One Dish Dinners”